WHO: Finland’s air third-cleanest in world 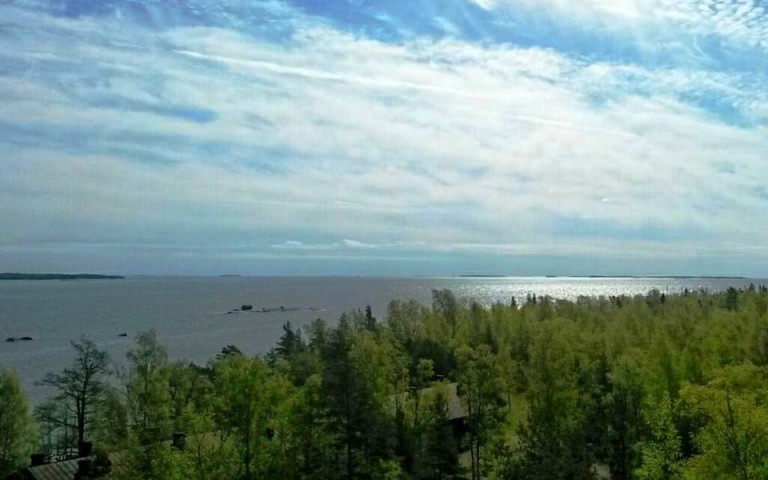 “According to the WHO, Finland has the third cleanest air in the world. Only the countries of Sweden and Canada scored better than Finland in this year’s Ambient Air Pollution Database. Iceland and Estonia also received high scores for air quality.

The Ambient Air Pollution Database is a collection of the amounts of particulate matter in the air, measured from some three thousand regions in one hundred countries between the years of 2008 through 2014. The data for Finland was recorded in 2014.”