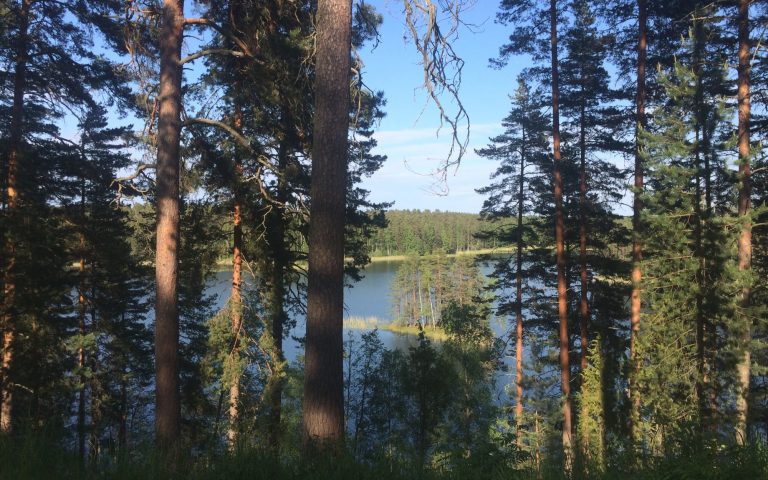 “Everyone has heard about the Finnish education system and world’s best PISA results, but do you know which country has the most heavy metal bands per capita or drinks the most coffee?

Finland is a tiny country in the northernmost corner of Europe – in fact, along with Iceland it is the only country located almost completely north of the 60th latitude. It’s five and half million inhabitants could easily fit into one of the suburbs of New York or Shanghai.

Being such a tiny country with a fragile history where the three major threats were once summarized by the foreign minister as being “Russia, Russia, and Russia”, its inhabitants often exhibit low self-esteem and nervousness about “what others think about us”. To celebrate the 96th Independence Day of Finland and to remind Finns that they have nothing to be shy of, here is a list of few things in which Finland is the best in the world:”

Read the article from Buzzfeed!